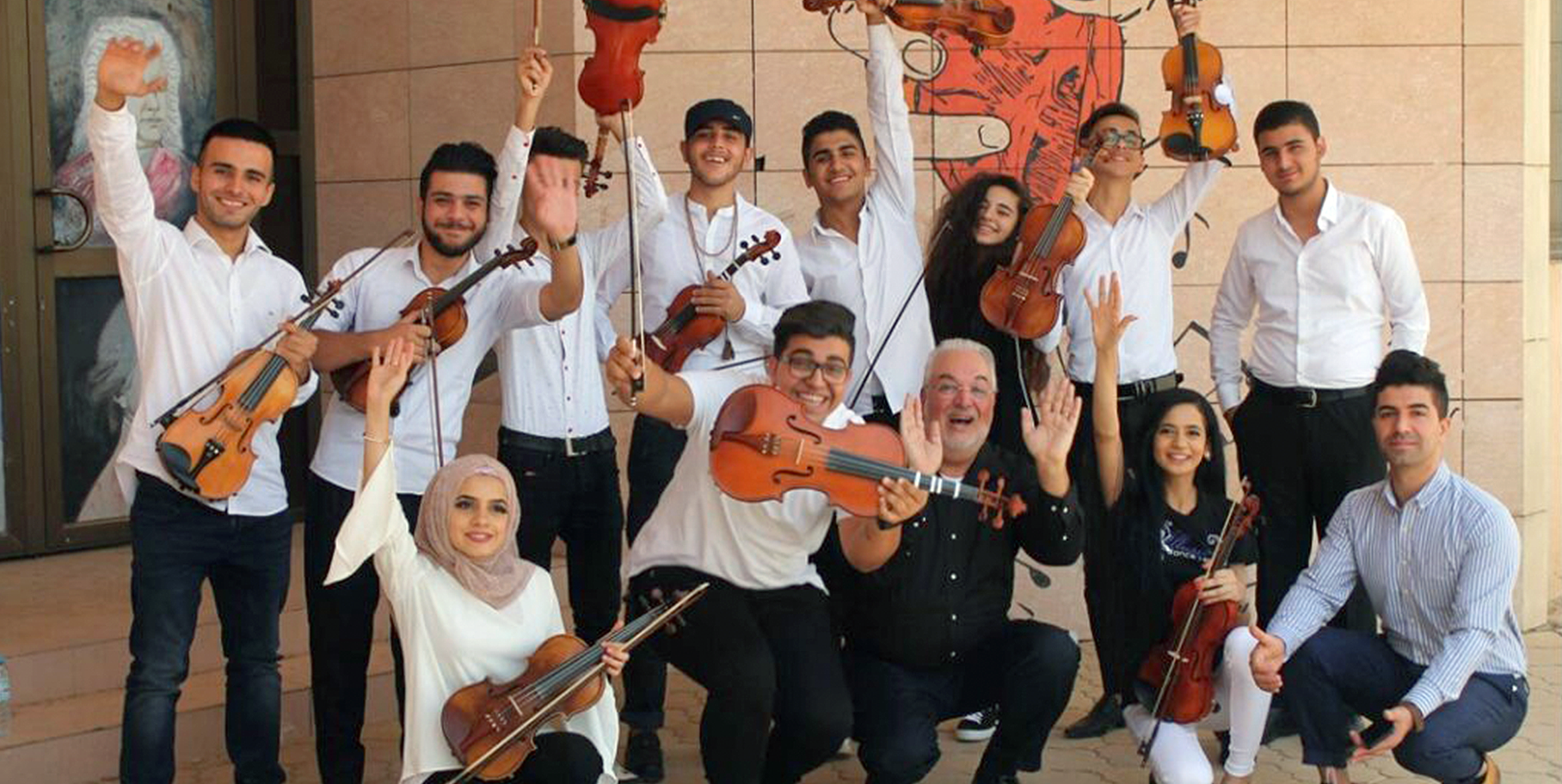 In collaboration with American Voices, John was engaged to teach music and violin to young people in Iraq. The Kurdish and Arab students were between 15-25 years in age. They came from all around Iraq with many of the students from areas that were occupied by ISIS. While under occupation, music, as well as all forms of artistic expression, was outlawed. Several students had been previously jailed and tortured because they had been caught playing music or had a musical instrument in their house.

The group spoke three different languages. They could not rely on spoken language as their main communication vehicle. They would have to rely on music, body language, and breath to communicate musical concepts (timing, ensemble-playing, pitch and rhythm) and emotional expression (intensity, volume, changes in tempo) to fully communicate.

On one level, this engagement was about teaching Western classical violin and music to young people. On another level, it was about using music as a way to bring cross-cultural awareness and understanding to a diverse group of people from different ethnic cultures. Yet at the core level it was about building relationships and forming a community through music and a shared humanity.

More than teaching, John created a safe space where the students could come together to interact in real-time. They shared a common purpose and worked hard toward their common goal. They sweated together, laughed together, and experienced the fulfillment of achieving a goal together. Camaraderie. Patience. Tolerance. Joy. Pride.

John focused the students on the fun and joy of playing music together, not on correcting wrong notes or finding fault. By allowing the group to play together as much as possible, John created a common foundation to perform at the final day concert in front of an audience of their families and friends. 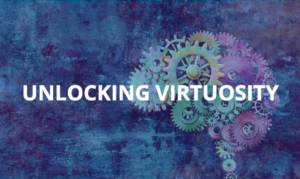